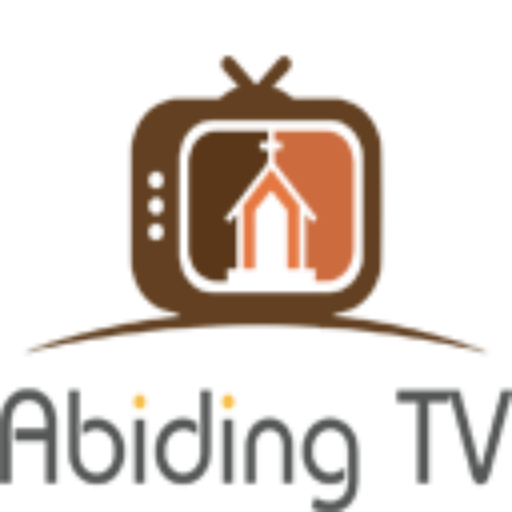 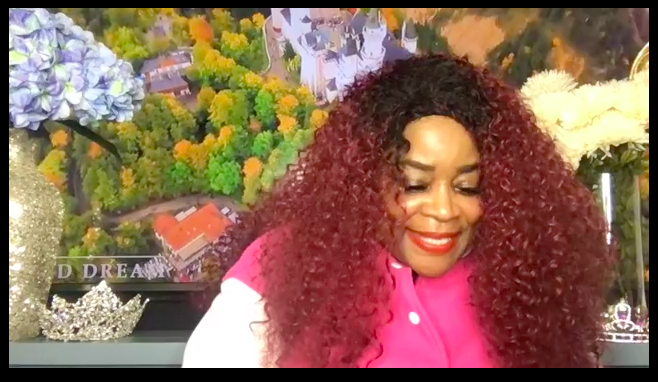 Prayer is the master key to all circumstances that might seems too big to handle by oneself and ability not to pray amiss is such a mighty blessing. Watch Chief Apostle Kristi T. Wheeler on this episode and be greatly blessed. Amen! 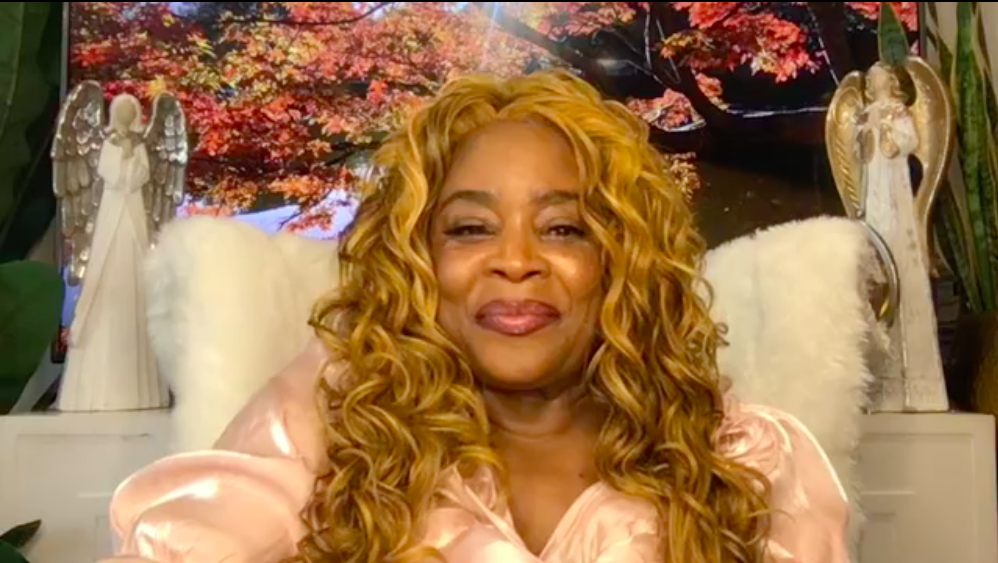 It’s always a refreshing moment with Chief Apostle Kristi Wheeler where she teaches on the LOVE of God for everyone and how to explore it for our good and to be a blessing to the others. Be blessed as you watch. Amen 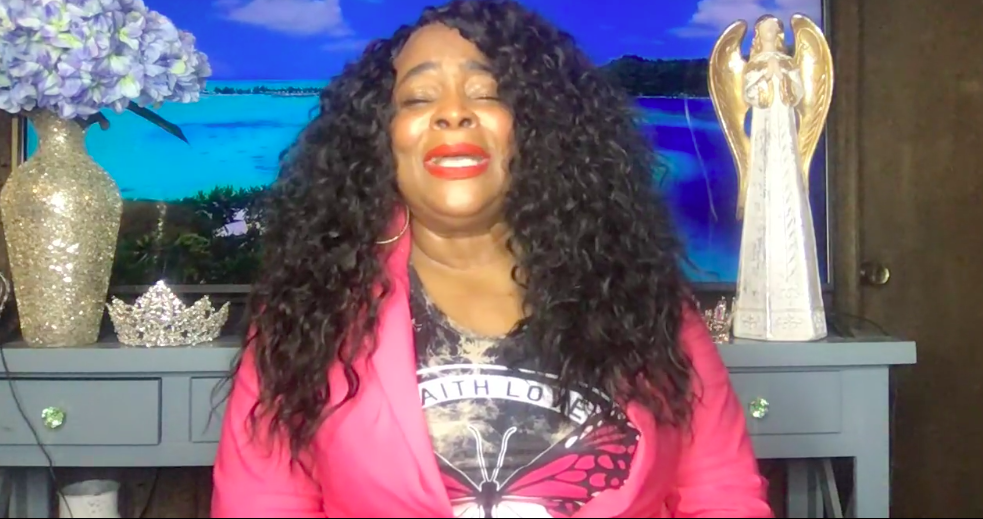 But when the curtains are drawn apart, you can suddenly see what has been hidden from your view. The moment you see beyond the curtain for the first time and … 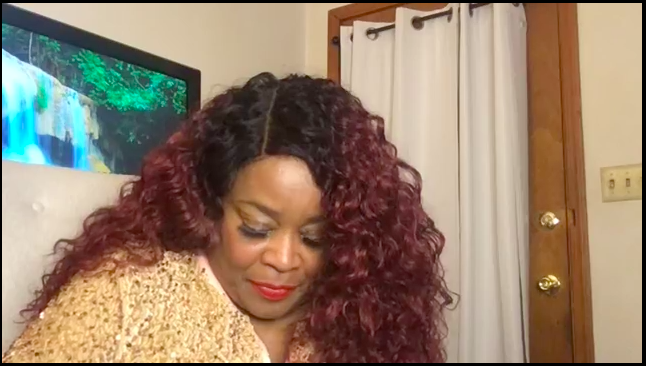 We Are On God’s Calendar – Chief Apostle K. Wheeler

Rosh Hashanah” means “head of the year” in Hebrew, and the two-day holiday is considered a time to reflect and repent in anticipation of the coming year. It is also referred to as the “day of judgment.” What an expository teachings from the Altar of Chief Apostle Kristi Wheeler. Happy Rash Hashanah and be blessed […]

“Address Those Things Not As If They Were and Think of Good Things” Romans 4:17 “God calleth those things which be not as though they were” is another way of saying, “God considers His future promises as though they have already been fulfilled.” Abraham did not know everything, but he at least believed God’s words […]

The short and simple answer to why we are called to love one another is found in John 13:35 and Chief Apostle Kristi T Wheeler elaborates the needs why everyone must live in love with another. Be blessed as you watch. Amen